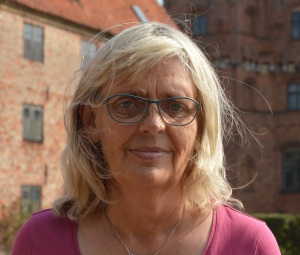 I am freelance journalist, and blog about people I meet, my travels to speciel places in the world and my summer life on the beautiful island of Bornholm.

The winter 2015/16 I have spend following the track of the refugees. I have been two month of the Greek island of Leros, where new refugees arrived from Turkey every day. I have met mothers, who just lost their children in the sea. I have met a Syrian father, who had just come out of a Turkish prison, where he was for four month with his two children.

I spend three month in Jordan, meeting Syrian refugees and being creepy close to the Syrian war. March and April 2016 I stayed in Athen. At that time overcrowded with refugees, since Europe had closed its borders. In Athen I met an actor from Afghanistan, who had to flee his country after playing the leading role in a TV serie about women’s rights.

And I met a young Syrian man, who just wanted to go to his aunt in Denmark, the only family he has left, but Denmark do not want him.

Before following in the track of the refugees I have travelled in the desert of Marocco, meeting its people and I have stayed with a local family on Bali. In 2014/15 I stayed for three month between beautiful people, the lushness of the rainforest and orangutan. 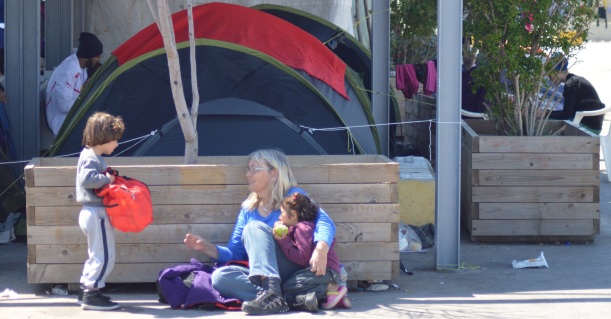 At the dock of Pireus in Athen, where 5000 refugees lived in tents and warehouses. 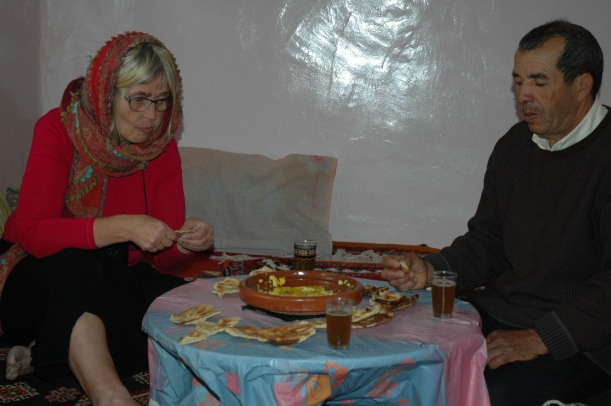 Having a wonderful omelet in a village in the South of Marocco. 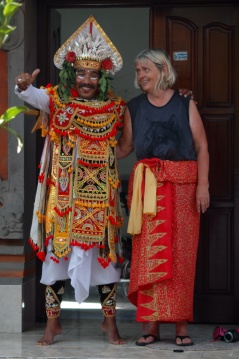 Dressed for a warrior dance in a temple on Bali. 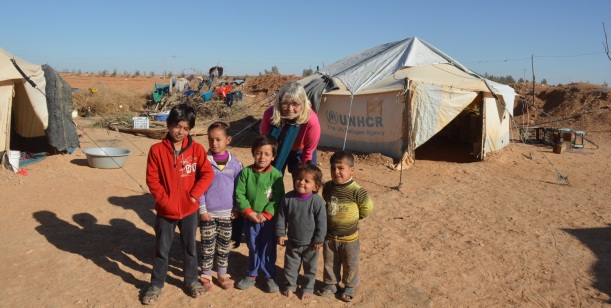 Syrian refugees living in tents in the desert of Jordan.